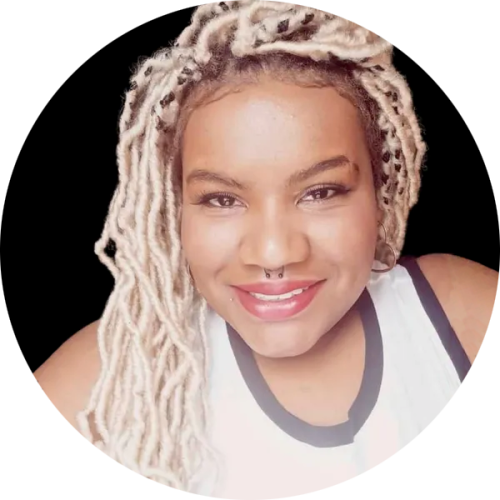 Becki comes from a musical background where her parents met in NYC while at choir rehearsals.  She is the oldest of five children who can sing, dance, act, and/or play instruments.  She made her first theater debut as a singing angel in The Back Mountain Harvest Assembly Of God’s production of “The Nativity” at just four years old.  She later became the “Mary Did You Know” singing angel at 17 in the same production years later.  She has also played the fairy godmother in a modern-day version of “Cinderella.” Becki was also in 3 bands, tried out for American Idol, The Voice, America’s Got Talent, Apollo, and Star Search (all enriching experiences).  She also sang the national anthem at the Philadelphia Eagles Stadium once and again at a Yankees (Scranton Stadium) game back in the early 2000s.

Becki began wedding singing at the age of 16.  She took a break when she gave birth to her daughter but has since returned to her passion.   When she is not working she is just a “not a regular mom… But a cool mom” to her amazing daughter, Freyah, a star in the making.  Becki enjoys hanging out with her friends, sightseeing with her daughter, and anything related to the arts and/or music in her free time.